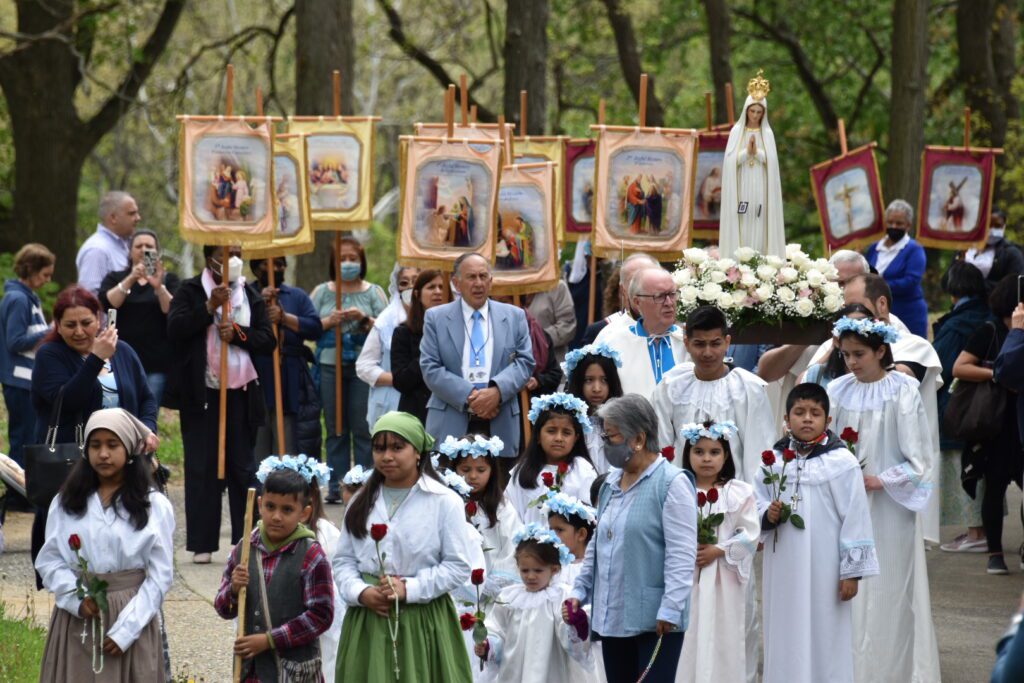 by David M. Carollo – In 2020 and 2021, in response to the directives of government officials, businesses and churches were closed to stop the spread of the Covid virus. […]

Lucia on the Sanctification of Our Daily Cross 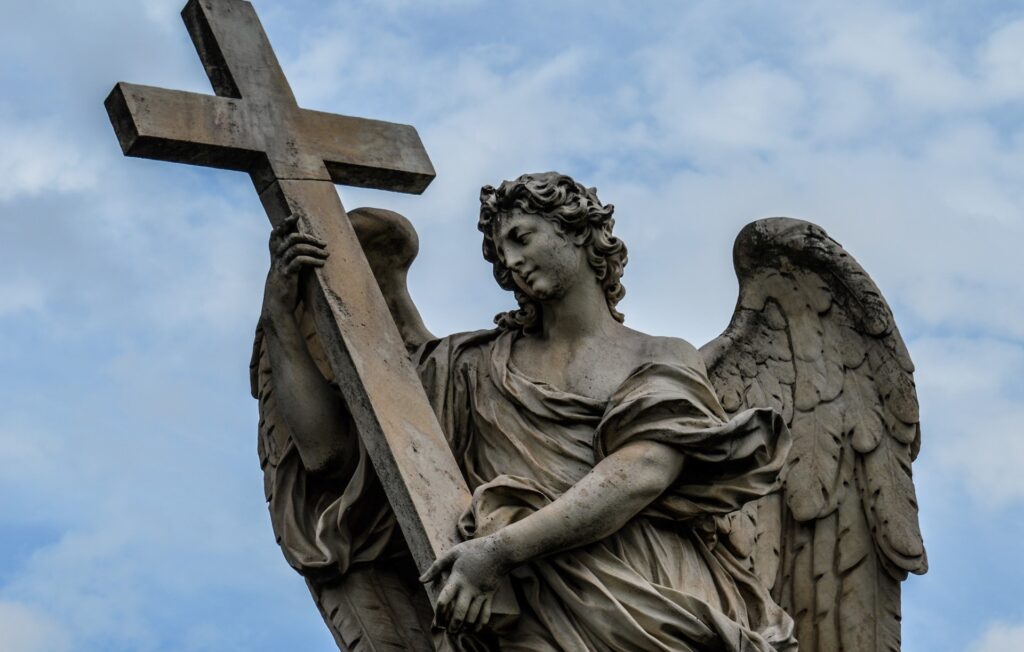 by Donal Anthony Foley – We are entering the “Fatima season,” May – October, related to the apparitions of Fatima in 1917. Thus, it is a good time to reflect […] 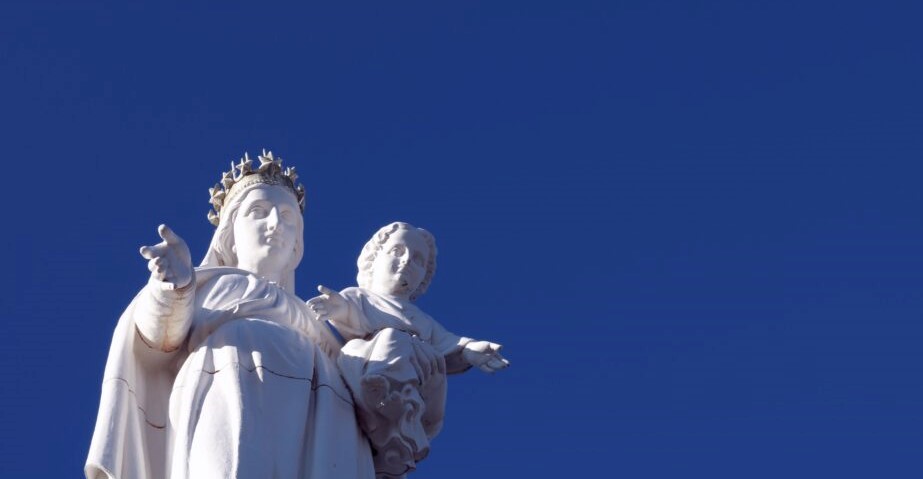 by Barb Ernster – Much attention was given the March 25th consecration of Russia/Ukraine by Pope Francis, with a multitude of bishops, priests and laypeople worldwide joining in. It spurred […] 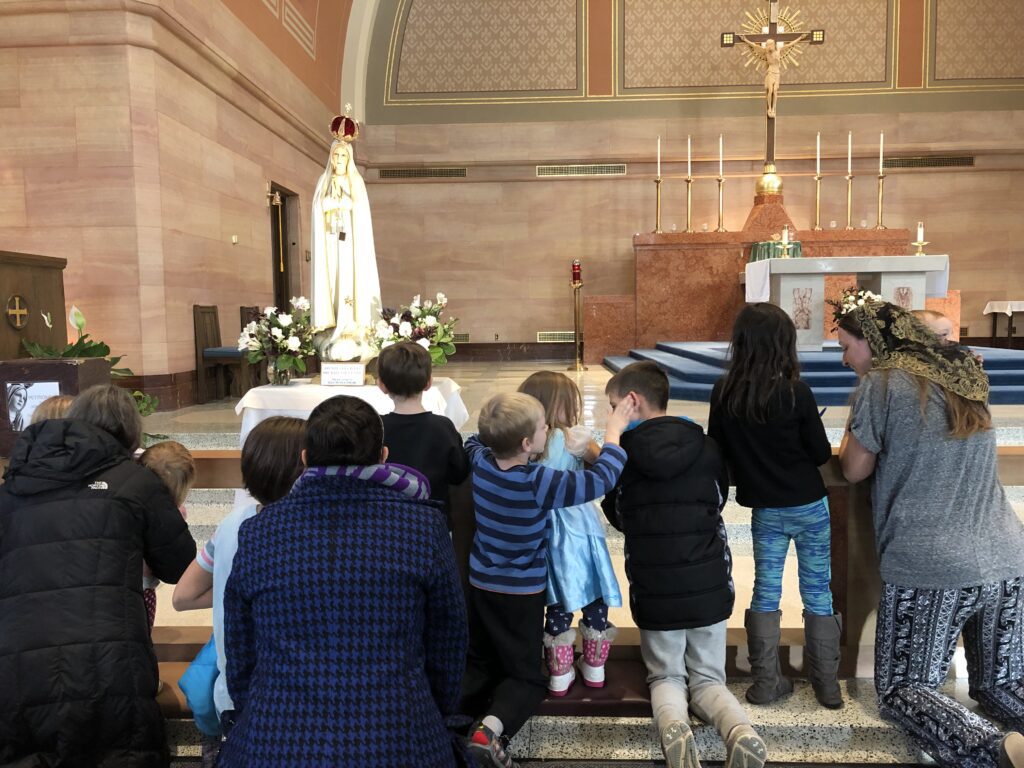 by Michaelyn Hein – “Hail Mary, full of grace,” we recited, as our four-year-old dived off the couch to the floor. Not to be outdone, our daughter followed her little […]

The Significance of Fatima’s 13th Day 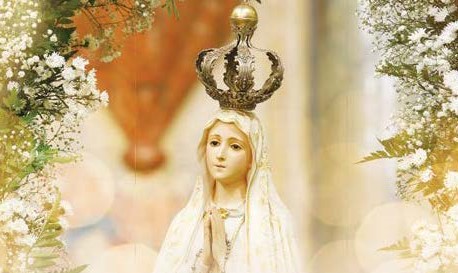 by Joseph Pronechen – What significance might there be to the way ‘13’ is connected with Fatima? When our Blessed Mother appeared at Fatima, each time happened on the 13th […] 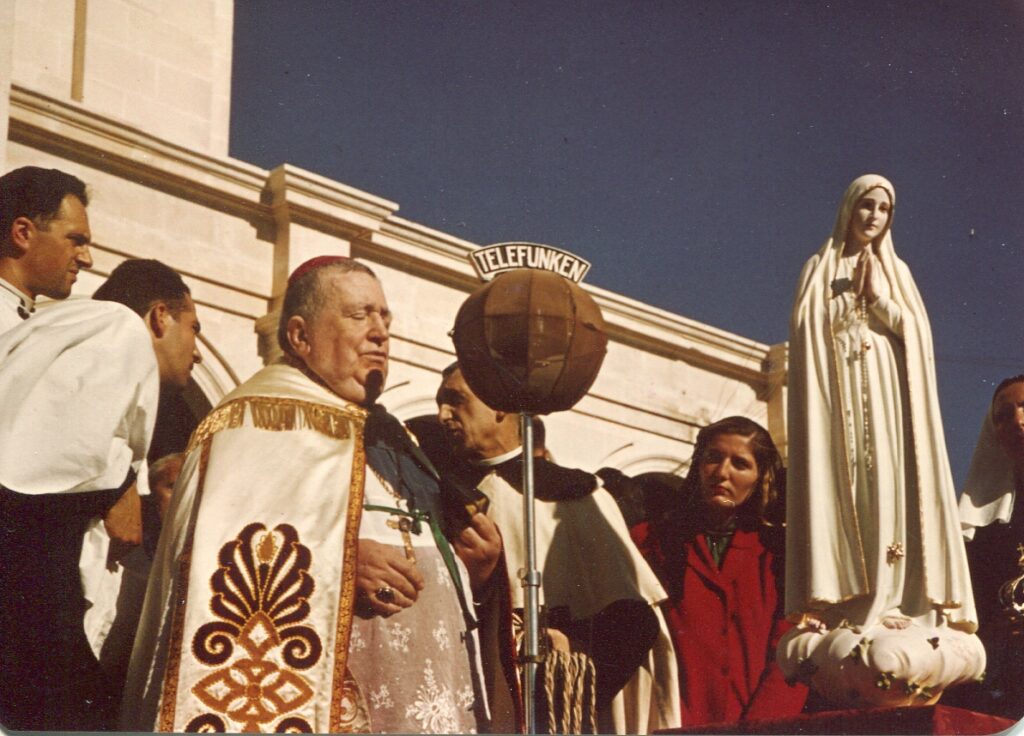 by David M. Carollo The United States/Canada border was long considered the longest non-border in the world. Traveling from Upstate New York to Michigan, for example, one finds the most […] 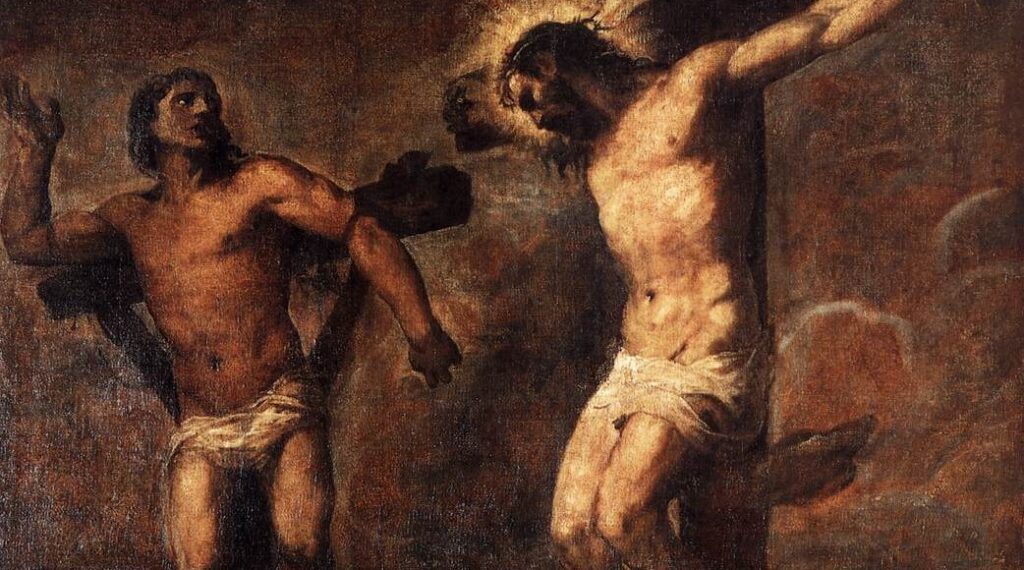 by Rev. Matthew R. Mauriello, S.T.L. St. Dismas was one of the two thieves crucified with Jesus, who was canonized by our Lord when he was told, “This day, you […]

You Are Not a Burden: The Gift of Receiving 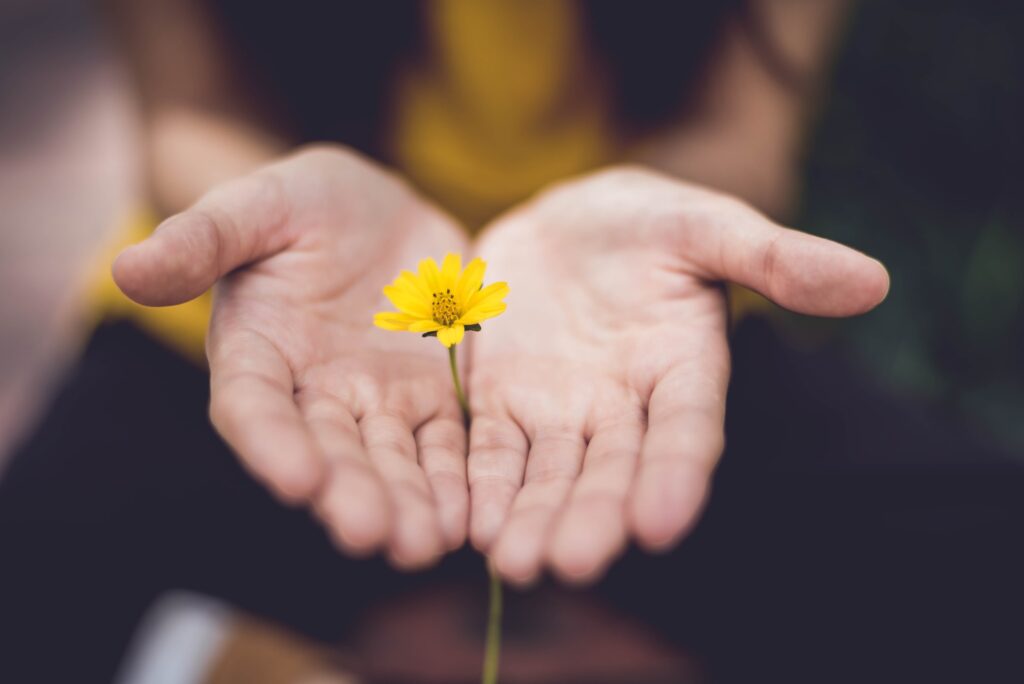 by Michaelyn Hein – I lay prone on the couch, unable to sit up for fear of what I might cause to happen within my body. The doctor had given […]

Doing Our Part in Bringing About World Peace

by Michaelyn Hein – I turned the calendar to the next month and looked at the upcoming week. Piano lessons for my son on Tuesday, dance class for my daughter […]

Simon and Veronica Model Devotion to Christ and Fatima 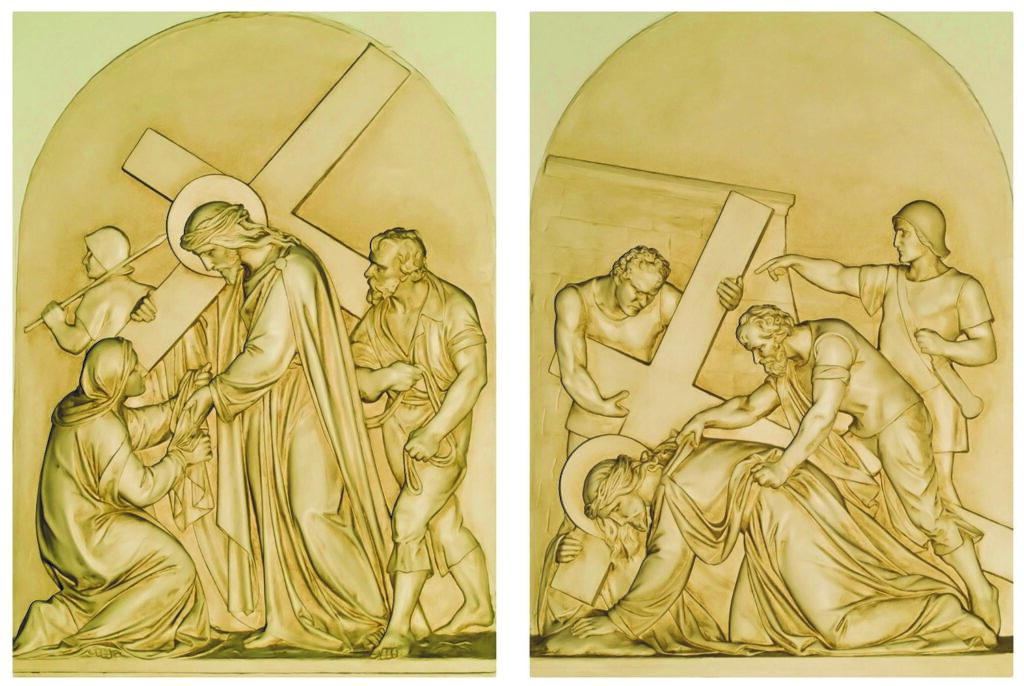 By Catherine Moran – We have read and heard many times that Fatima is the reaffirmation of the Gospel message.  The season of Lent gives us two saints to imitate, […]